The Culture of Death and Growing Totalitarianism

Newt Gingrich: Alfie Evans is condemned to die at 23 months because of Britain’s scary secular state

Kate James and Thomas Evans parents of 23-month-old Alfie Evans, put to death at 2.30am, 28 April 2018 at Alder Hey Children’s Hospital in Liverpool

The British government’s decision to allow two critically ill babies to die in two years is a natural reflection of the culture of death and the steady increase in totalitarian tendencies among Western governments.

Last year, the British government ordered life support removed from Charlie Gard, ending his life when he was just 11 months old. Now, Alfie Evans – just 23 months old – has received what amounts to the same death sentence. On Monday, he was removed from life support by court order – against the wishes of his parents.

Then something remarkable happened. The child confounded his doctors and refused to die.

As of the time I am writing this, Alfie Evans is still alive and is breathing unaided. This is despite the claim made by a medical professional during a court hearing that Alfie would die quickly – possibly in “minutes” – if taken off life support.

At least twice in two years we have seen a supposedly free country’s court system impose what amounts to a death sentence on its most innocent citizens.

But even this display of the power of the human spirit to defy the expectations of the supposedly rational and objective state did nothing to sway the minds of the British courts and state-run medical apparatus.

On Wednesday, another legal appeal by Alfie’s parents to be allowed to try and save their son’s life was denied.

The secular system has asserted its right to define what lives are worth living and is determined to prevent its authority from being questioned. Alfie Evans’ life – like Charlie Gard’s before him – has been determined to be limited by the standards of the secular state, and therefore without value. 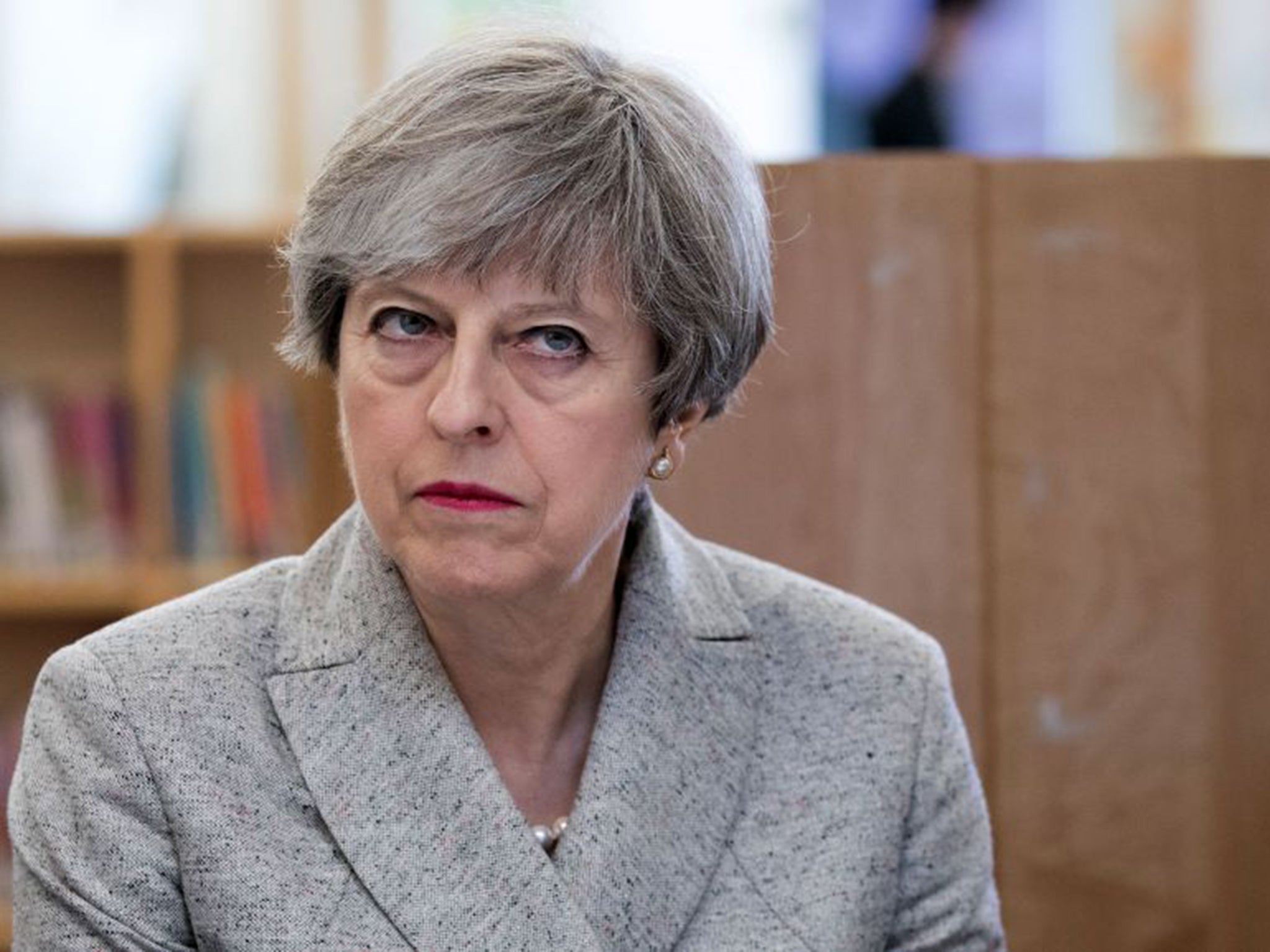 These tragic government-imposed death sentences for innocent infants should frighten all of us about increasing secularism in society and the steady shift towards a totalitarian willingness to control our lives – down to and including ending them – on the government’s terms.

This is a direct assault on the core premise of the Declaration of Independence. We Americans asserted that we “are endowed by (our) Creator with certain unalienable Rights, that among these are Life, Liberty, and the Pursuit of Happiness.” In the American Revolution, in our fight against the British crown, we asserted that rights come from God – not from government.

However, our secular, liberal culture increasingly dismisses the concept of God and asserts that our rights come from a rational contract enforced by government.

In the original American model, we asserted our God-given rights against the power of a potentially tyrannical government. In the emerging left-wing secular order, since there is no God our rights depend on a secular state controlling itself.

Britain is giving us a vivid, tragic sense of how dangerous and heartless government tyranny can be once God is rejected and there is nothing between us and the government.

Ironically, this latest decision was made the same year Stephen Hawking died – 55 years after he was diagnosed with ALS (commonly known as Lou Gehrig’s disease) and told he had only two years to live.

Apparently, the British government learned no lessons from Hawking’s remarkable lifetime of work and achievement, which he pursued despite having to battle an extraordinarily challenging illness.

In fact, in 1985 Hawking contracted pneumonia while he was writing “A Brief History of Time,” and his wife was asked if his life should be terminated. She refused, and Hawking went on to live another 33 years and publish one of the most acclaimed books of the 20th century, which has since sold more than 10 million copies worldwide. This was all after it was suggested he be taken off life support.

Hawking should be a permanent reminder that the human spirit is more important than the human body, and that the will to live and achieve should not be destroyed by the state.

Yet in the very country that produced and nurtured Hawking, the government still ordered the removal of life support from two babies. In both cases there has been an organized alternative to government-imposed death.

Charlie Gard’s condition was potentially treatable by an experimental process in the United States. An American hospital and other organizations were willing to treat him. Supporters gave more than 1.3 million pounds (about $1.8 million) to pay for the travel and treatment.

Charlie’s parents wanted him to have the chance to live. However, the British bureaucracy took time to consider if he could go to the U.S. for treatment. During that bureaucratic process, his condition worsened. Then it was too late.

While the bureaucratic deliberation continued, Charlie’s parents and those who wanted to try to save him were told they had no right to help their own child. The child belonged to the government, and the government would decide whether he had the right to live. 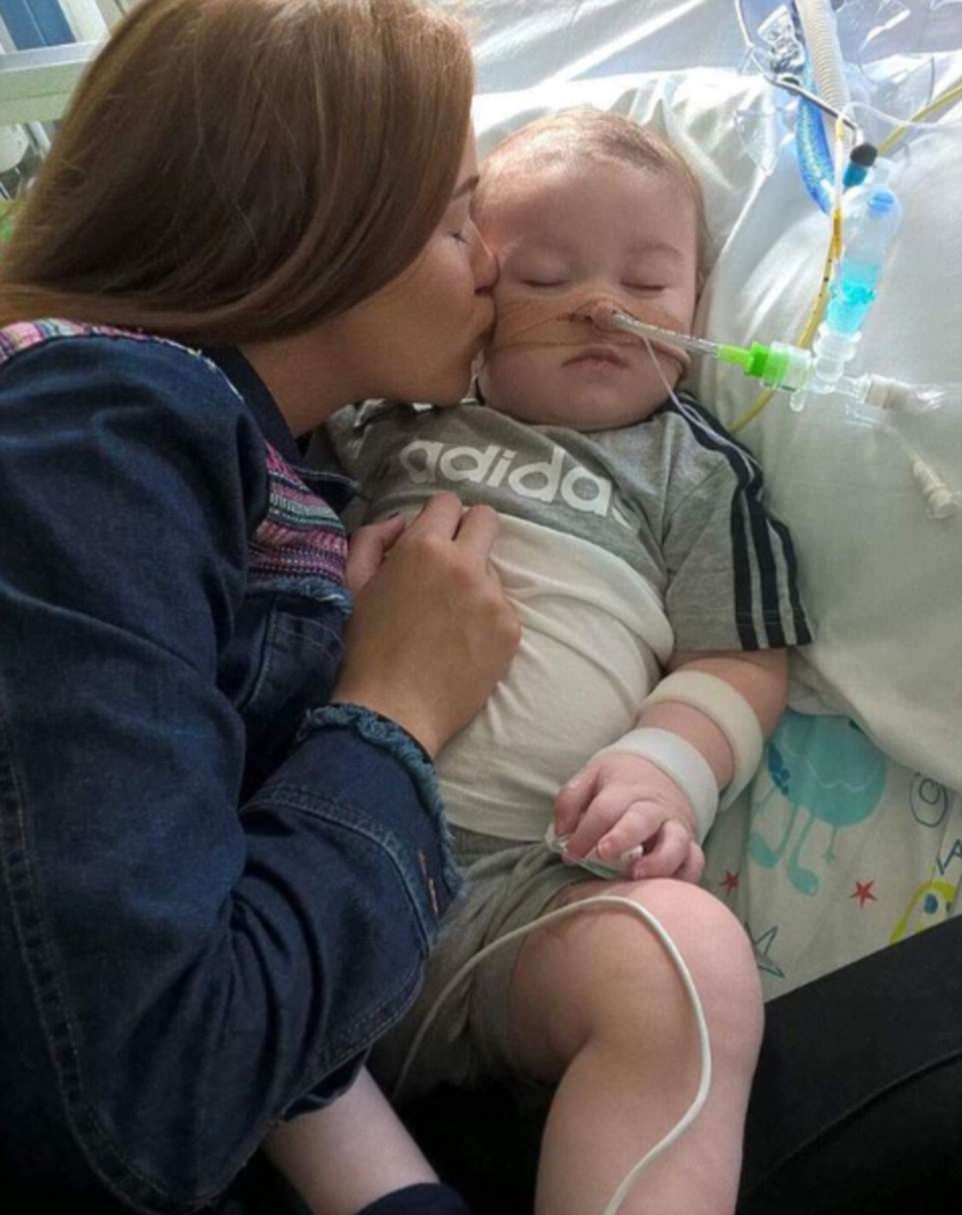 This year, Alfie Evans had international support for an opportunity to live. The “pope’s hospital” – Bambino Gesù Pediatric Hospital in Rome – has offered to treat Alfie (as it did with Charlie). Pope Francis has publicly appealed to the British government to allow the young boy to be taken to Rome.

An air ambulance was sent to Alfie’s hospital earlier this week to bring him to the doctors who wanted to try for a miraculous cure.

What better place is there to hope for a miracle than in the pope’s pediatric hospital, which has helped many children with rare diseases?

This appeal for hope fell on the deaf ears of the state, which refused to allow Alfie’s parents to transfer their child to Rome. In fact, The Telegraph reported that despite a judge ruling that Alfie’s parents could “explore” taking the child home, doctors treating the child have been against this because they fear that “in the ‘worst case’ they would try to take the boy abroad.”

In other words, the “worst case” scenario would be for Alfie’s parents to seek medical help to save their child.

This is monstrous. It is difficult to understand the arrogance and coldness of British judges who prefer to order death rather than allow parents to fight for the lives of their children. Yet at least twice in two years we have seen a supposedly free country’s court system impose what amounts to a death sentence on its most innocent citizens.

Some of this cruelty and inhumanity is a function of the growing culture of death and the expanding sense that secular values must drive religious values out of public life.

Some of it comes from Britain’s National Health Service, which must bureaucratically define what is worth investing in and what is not. In a world of limited medical resources, little babies with rare conditions become expendable “for the greater good.” The fact that we are all diminished makes no difference to the atheist bureaucratic left.

In America, we are watching the steady growth of intolerance and the totalitarian impulse. Look at the campuses that now seek to control speech. Look at the polls that show young people are being educated into support for censorship.

Look at the California Legislature, which is considering legislation that – taken to its logical conclusion – will outlaw the sale and distribution of the Bible and the Koran (the secular society sees both as intolerant, dangerous documents).

When you read about these two babies being denied life support by a supposedly free government, remember what John Donne warned when he wrote “any man’s death diminishes me, because I am involved in Mankind, and therefore never send to know for whom the bell tolls; it tolls for thee.”

In these two years, we have seen two babies effectively sentenced to death by a government we would once have considered humane. What will the next horror be?

Will you be joining the mob next election?

We Do Need Support

Our very small loyal team of volunteers funding what they can is not sufficient to sustain our operational cost. If you can help we would appreciate to keep this site operation established in 2001.

Send a plain text email below

We the people thank you Edward for exposing such a world wide information interception by the USA and affiliates by unauthorised access to our personal data and electronic communications.

Information You Need to Know